As lead vocalist/keyboardist for Bent Knee, Courtney Swain makes up one-sixth of one of the most dynamic and ambitious bands on today’s scene. On Between Blood and Ocean (available now on Bandcamp and various streaming platforms), the singer-songwriter focuses on more personal songs not geared toward that band, and the results are nothing short of remarkable. 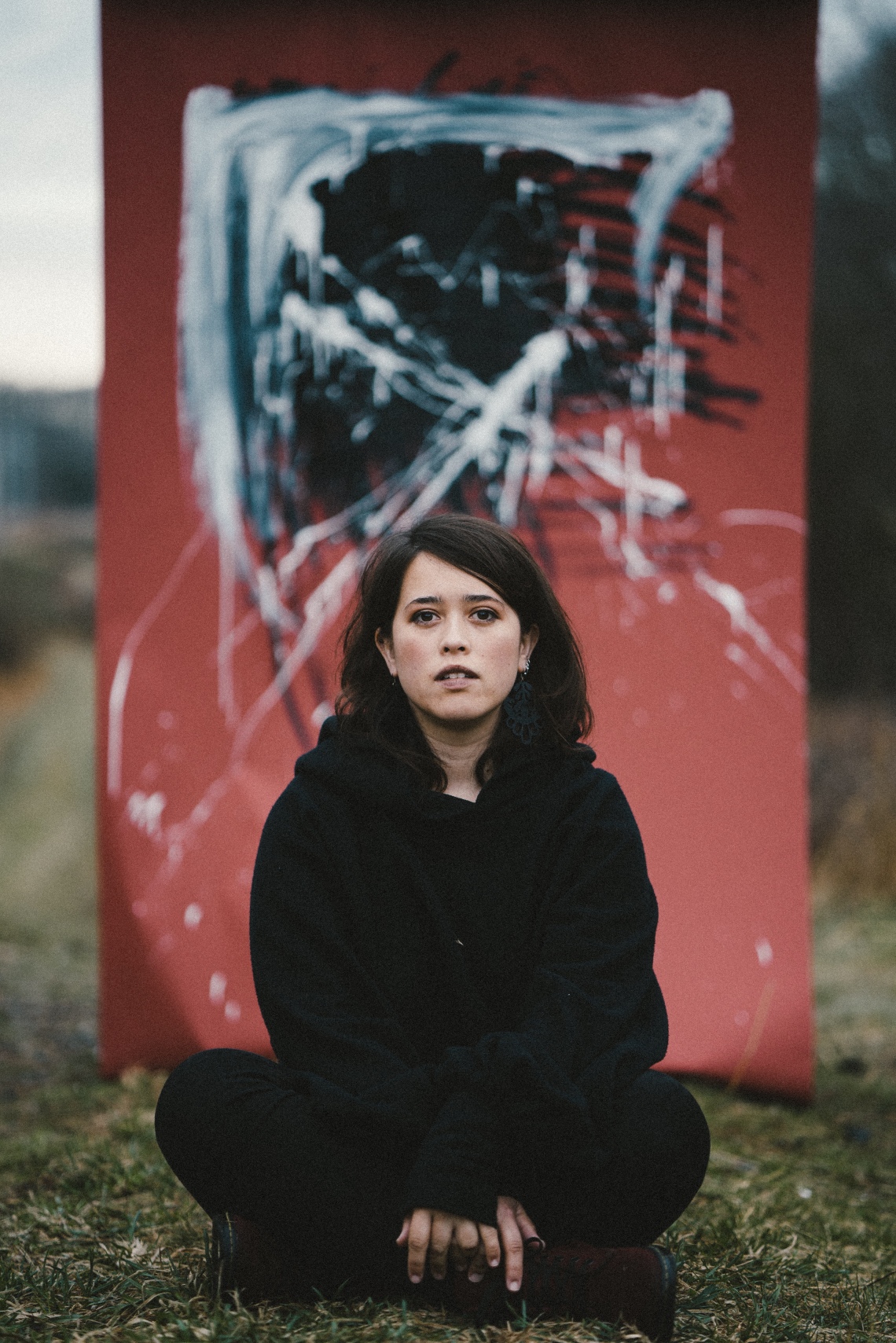 The album’s sound is immediate and intimate, while maintaining a somewhat raw quality. This provides the perfect template for Swain to bare her musical soul.

The album’s sequence represents a slow burn, starting with the softly haunting vocal/keyboard of “Uranium City,” and picking up slightly on “Sweet Snow,” where guitar and drums gently enter the fray. “I’d Kill” brings the rock, and probably comes the closest to sounding like the primary band Swain fronts. The album beautifully runs the emotional gauntlet, with each song full of emotional intensity.

Songs like “Hekla” display Swain’s understated but impactful keyboard playing abilities, providing an emotional wallop without overwhelming the ears. The same can be said for the sound of the band, which has no problem getting its musical point across. “White Trees” is an example of well-crafted avant-pop, which is both abstract and melodic. Swain is a study in musical eclecticism.

Between Blood and Ocean is a marvelous example of intense creativity, worthy of multiple listens. Every replay reveals a new layer, helping to establish Courtney Swain as one of the finest young songwriters in music today.

Courtney Swain, Between Blood and Ocean