A few weeks ago, I received a box of CDs from MoonJune Records, courtesy of label head Leonardo Pavkovic. He wanted to share a decade-plus worth of music with someone he felt would appreciate it. He was right. I do.

Since then, I’ve been struggling with how to tell the world about the wonderment inside that box. At long last, I think I’ve figured it out.

This will be the first in a series of posts addressing the music of MoonJune. Some releases are more recent than others. But all are worth addressing, even if only briefly. 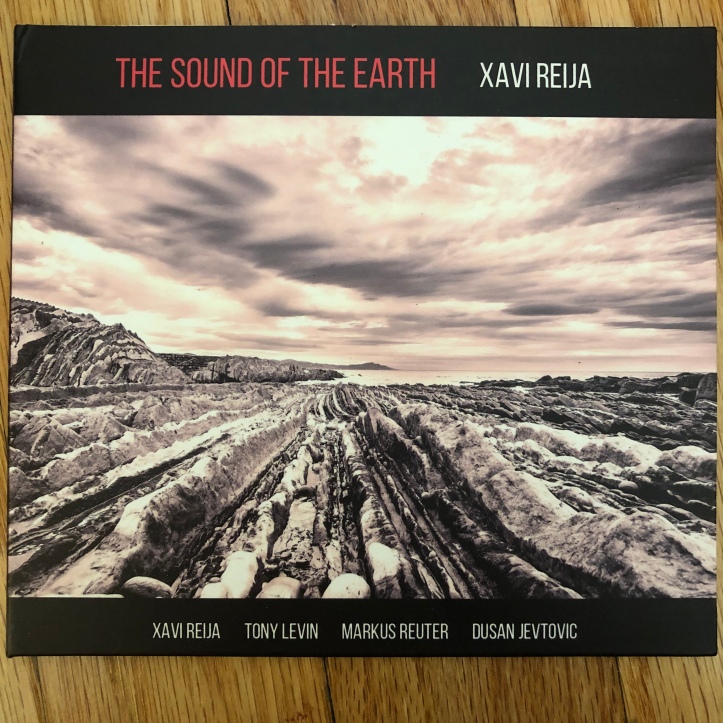 If ever an album was appropriately named, it’s this one. The Sound of the Earth is constantly in flux. It is unpredictable, violent, and sonically gorgeous. It is music of the moment, shaped by the talents of four virtuoso musicians who represent the earth’s geological muscle. More than anything, it leaves a mark. Xavi Reija (drums) is supported by guitarist Dusan Jevtovic, touch guitarist Markus Reuter, and bass legend Tony Levin. The songs are credited to individual band members at times, but the music has an improvisational feel. This is an album designed for repeated listens, because there is always something new to hear with each playback.

Keyboardist Dominique Vantomme found himself in the right place at the right time when he went to catch Stick Men in Holland. While he was there, his old friend Pavkovic introduced him to Tony Levin, and the two hit it off. With additional assistance from Michel Delville (guitar) and Maxime Lenssens (drums), VANTOMME unleashes an aggressive open-ended set that straddles the line between Prog and post-rock. Half the fun is making the song titles (“Playing Chess with Barney Rubble,” “The Self-Licking Ice Cream Cone”) jibe with the music. The theme statements are solid and disciplined, but the band gets more than a few chances to stretch out and make interesting things happen off-script. This is a real musical adventure.

The legendary Soft Machine has existed in many forms over the past half century. This incarnation boasts senior members John Etheridge (guitar) Roy Babbington (bass), and John Marshall. But it’s the saxophones, flute and keyboards of Theo Travis that really propels this mix of groove-oriented and psychedelic prog/fusion forward. The music is heavy without being loud, giving the listener the opportunity to take in what’s happening without being overwhelmed. It can be argued where the ideal entry point to Soft Machine’s catalog truly is. But this would be a fine place to start. 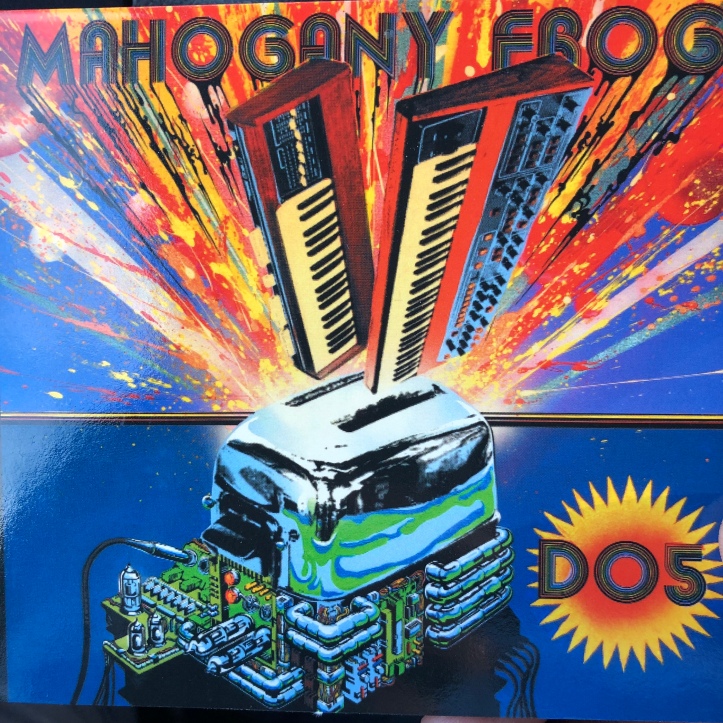 It can only be a coincidence that Mahogany Frog’s music reminds me of the more aggressive side of Chicago post-rockers Tortoise. Their music straddles the line between post-rock and metal at times, then falls back into interesting brass-led atmospherics. Synthesizers pave the road for this band’s groove, which is helped along by rather aggressive drumming. The sound is remarkably majestic, and has aged very well as it does not sound a decade old.