Who: THE BAD PLUS 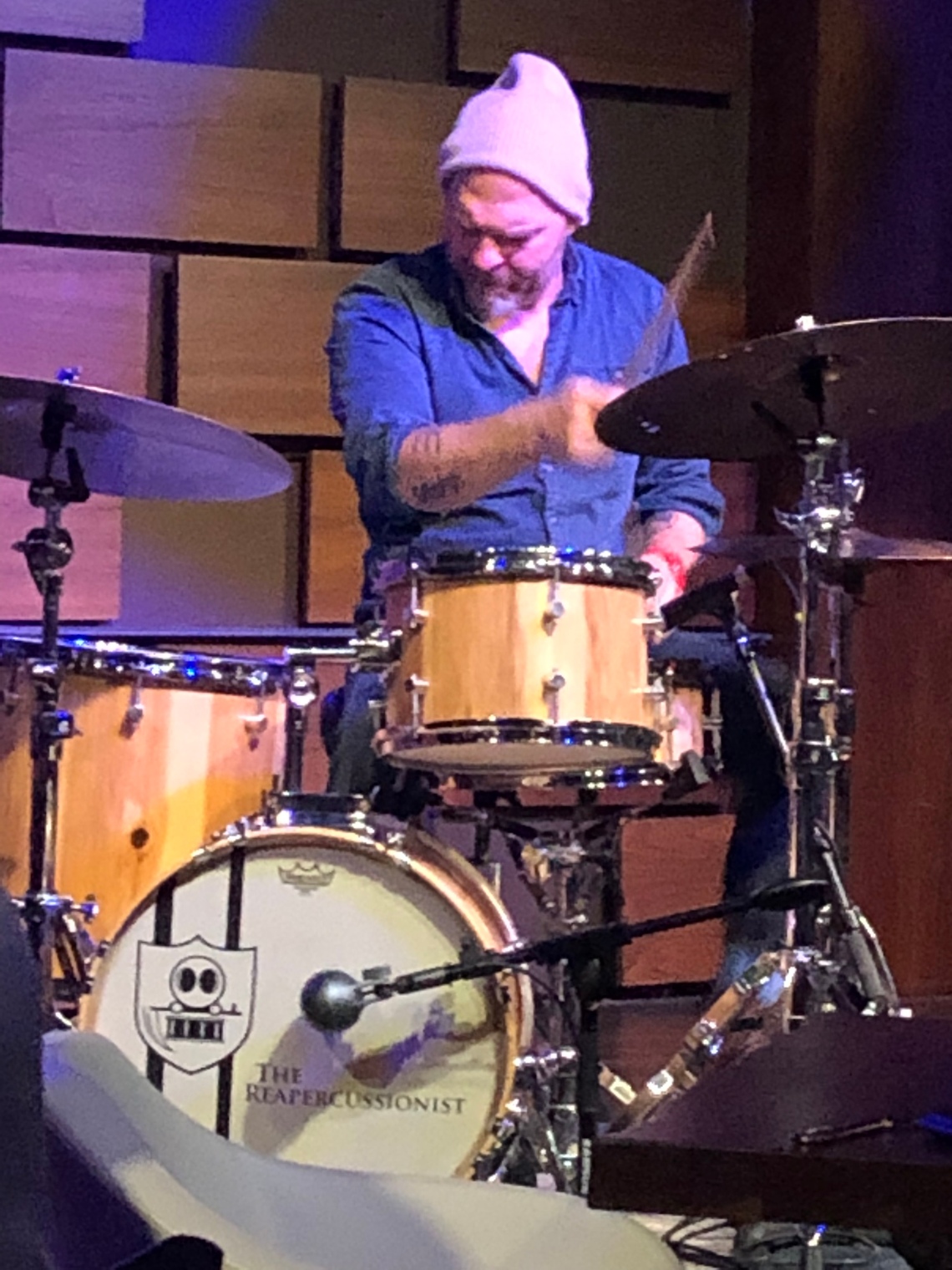 Avant-Jazzers The Bad Plus have been shaking the foundation of the classic art form for nearly two decades. Now they embark on their next chapter. More than a little ballyhoo has been made over the departure of the band’s original pianist Ethan Iverson. But his replacement, Orrin Evans, has made a very comfortable home alongside bassist Reid Anderson and drummer David King. The Bad Plus v. 2.0 is every bit as compelling as they have ever been.

The trio has taken to the road to promote its latest album, Never Stop II, making St. Louis their first stop. Jazz St. Louis — one of the classier clubs around — was buzzing from the energy coming from the stage for some 80 minutes. No doubt the band noticed the crowd’s enthusiastic applause at nearly every turn. 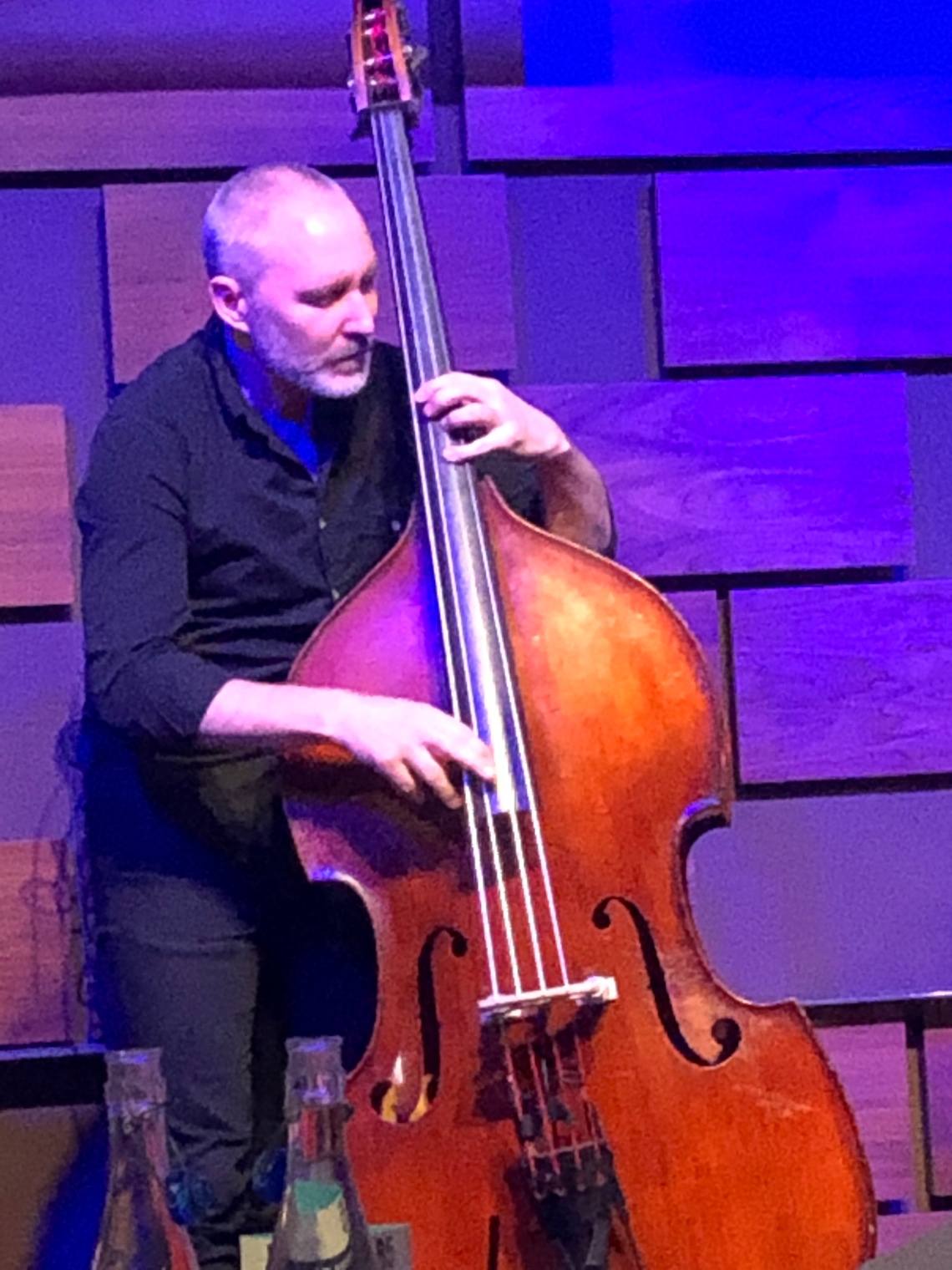 Evans made his presence known early and often on tunes like “Seams” and “Commitment,” which opened the show. While Evans stabbed out tender chords and delicate single-note melodies that built in intensity, Anderson established the groove, while King stretched the drums to their abstract limits within the composition. This would be a fairly common theme for the band throughout the set.

While certainly not a “traditional” jazz band, The Bad Plus plays in such a way that it’s just abstract enough to keep things slightly off-center, musically. But the songs are still completely accessible. They play with a great sense of energy which also conveys a wonderful sense of fun. While Iverson’s piano style has been compared to the music of Igor Stravinsky, Evans’s playing flowed between the chordal cool of Dave Brubeck and the raw, slightly whacked-out voicing of Thelonious Monk. Anderson and King were also in top form, and the trio spent the set bending jazz to its collective will. 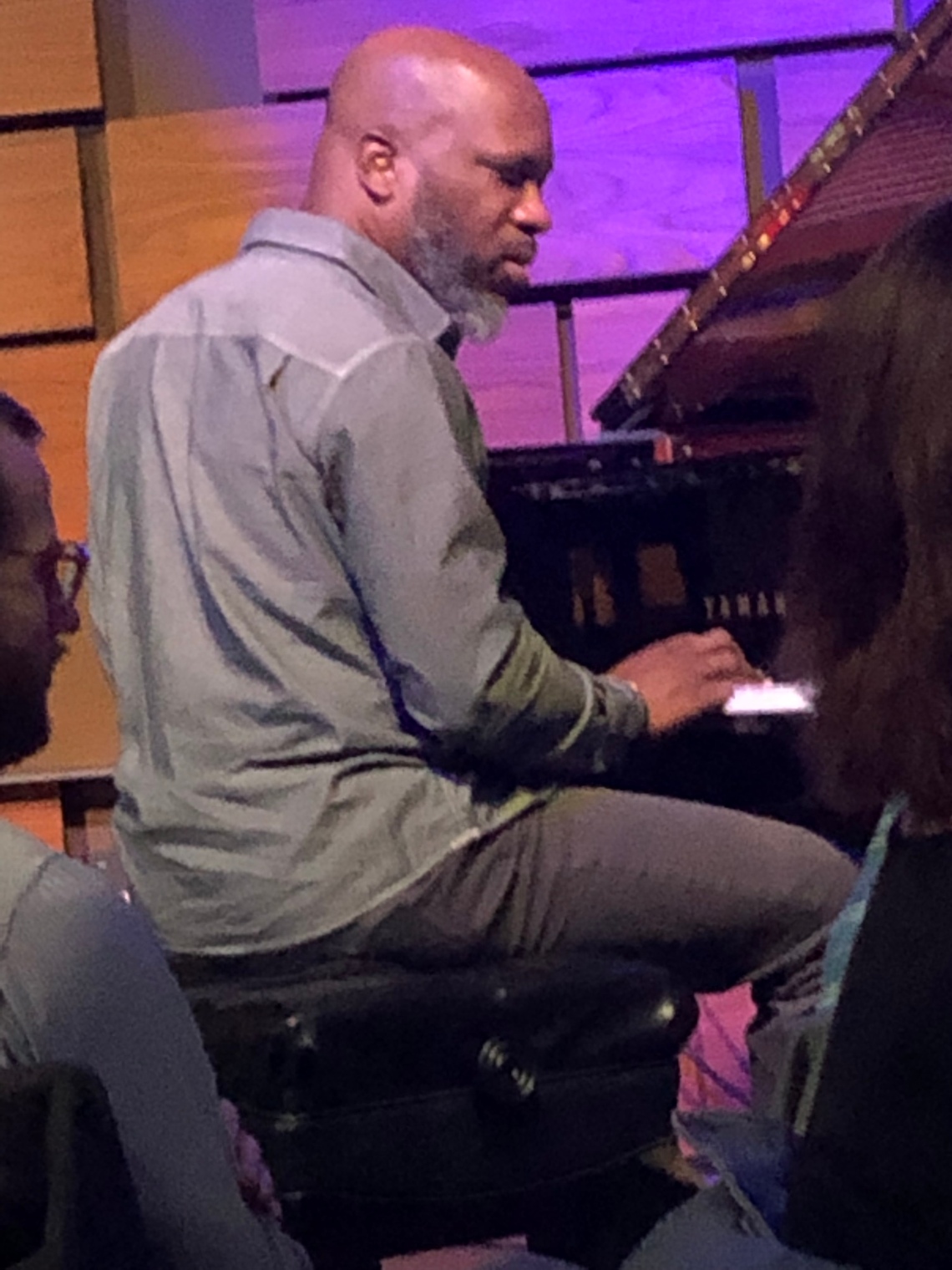 The highlight of the evening was “1972 Bronze Medalist,” which came with the most amusing story about the song’s origin before the band launched into a stately stomp of chords suitable for marching, a simple but wicked bass line, and a crisp snare drum flourish that brought the house down. It was easy to understand why people who caught the 7:00 set were still there grooving happily when the band returned at 9:30.

It will be more than a bit fun to see where this new version of The Bad Plus takes its music from here. Clearly the trio is inspired and enjoying the new adventure.