To know me is to know I love live music. I hold studio recordings in the highest regard. But there’s something about a band playing live on stage … man, it lights me up.

I got to see more than a couple of great shows this year. Truth be told, I’ve lost count of just how many. And like the records I bought this year, I’m hesitant to refer to any one show as the “best.” With that in mind, here are a couple of gigs that managed to stick out. 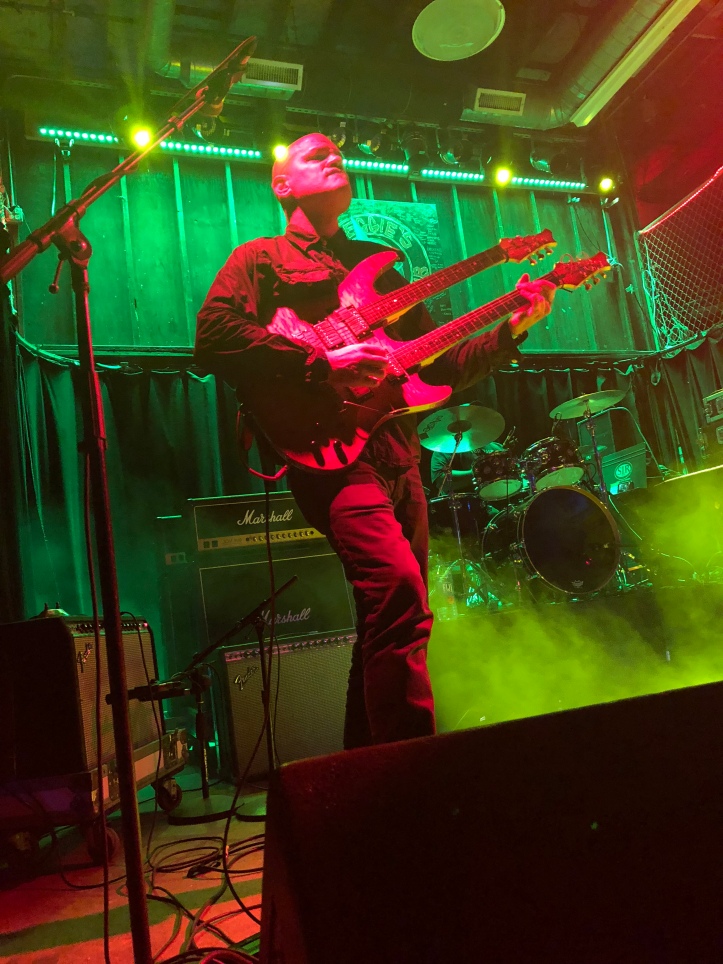 PROGTOBERFEST IV (October 19-21 at Reggie’s, Chicago): I had the pleasure of seeing nearly 40 bands over three days, most of whom I had never seen, or was unfamiliar with. This was my second straight year catching this festival, and this gathering was every bit as impressive as the last one. I tip my hat to festival organizer Kevin Pollack for his hard work and dedication. A couple of bands really stuck out for me, but nobody played a bad set. Nobody. Next year’s festival will be only two days, (October 12 and 13), but I’ll be there. You should be, too. 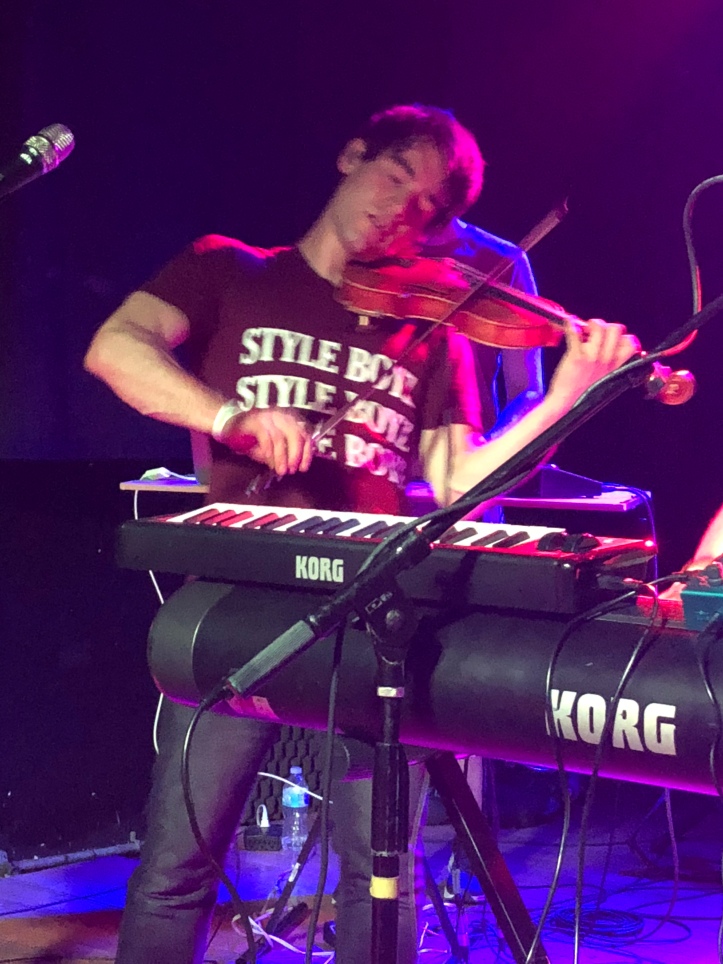 BENT KNEE (July 8 at Fubar, St. Louis): I had to endure a couple of near misses before I could finally catch one of my favorite new bands in person. And there was something appropriate about seeing them up close in a grimy, grungy, and slightly smelly bar after watching four warm-up acts. The band positively lit the stage on fire, like I knew they would. Bent Knee is a talented lot, playing some of the most original music around. Two downsides: the band’s set was only an hour long (I was hoping for 90 minutes or so); and drummer Gavin Wallace-Ailsworth broke his leg a couple of days before the show, and couldn’t make the gig. I was looking forward to hearing him play. One of these days … 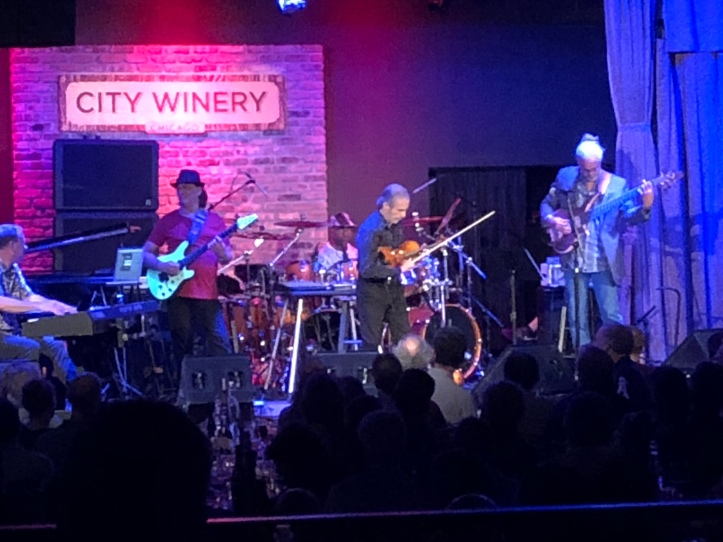 JEAN-LUC PONTY (August 14 at City Winery, Chicago): My dad introduced me to jazz-fusion by way of Ponty, so this show held a great deal of sentimental value. As an added bonus, the band was focused on the music Ponty released on Atlantic Records, which was the music Dad taught me about. The band was in top form (particularly drummer Rayford Griffin), and it was hard to believe Ponty is 75 years old! I should also take a moment to say City Winery is a positively fantastic venue! Classy, well lit, great food and drink, and amazing sound. I hope to catch many more shows there. 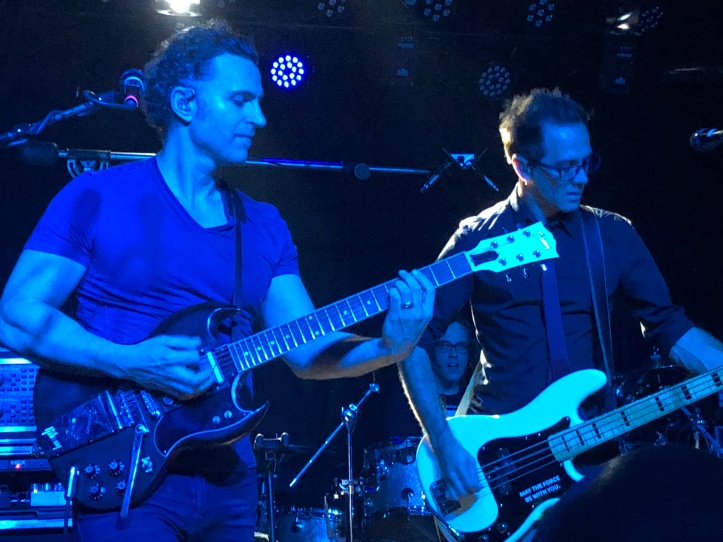 DWEEZIL ZAPPA (May 8 at The Ready Room, St. Louis): For three hours, DZ and his amazing young band had me scraping my jaw off the floor with their musical abilities. The band brought the joy, chops, and humor that made Frank Zappa concerts legendary. Dweezil is more than living up to his father’s legacy, and is doing it with grace and humility. One of the reasons I lack enthusiasm for the forthcoming Zappa hologram tour is because there is already a band playing Frank’s legendary music without the need for a gimmick. If you are a FZ fan, then you owe it to yourself to see THIS band, who are taking the music into the 21st century. 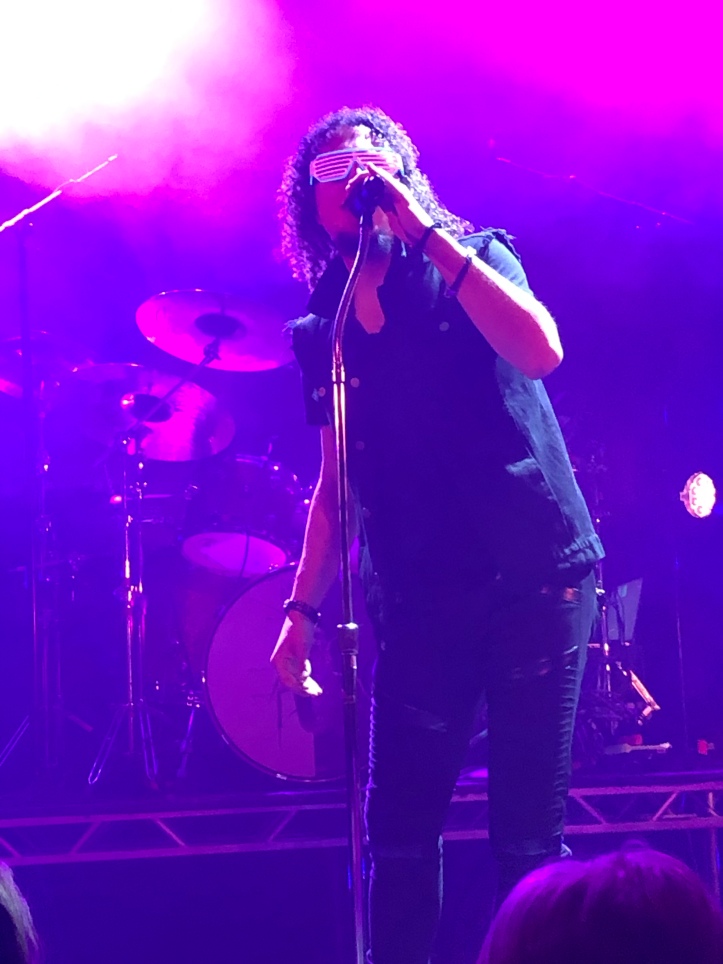 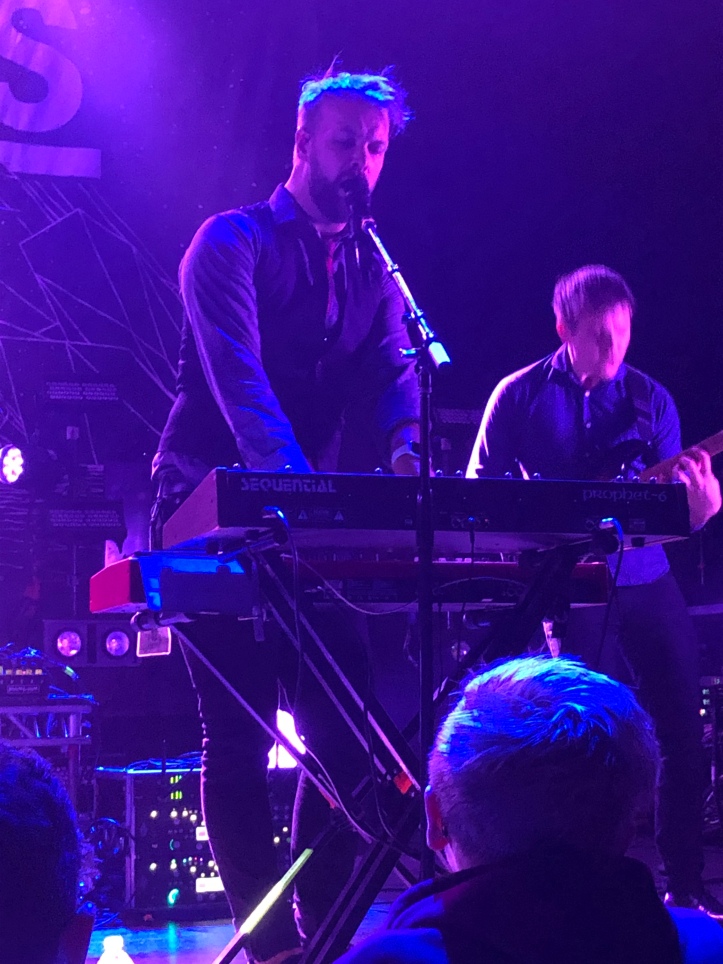 HAKEN, with LEPROUS (October 26 at Delmar Hall, St. Louis): Progressive Metal doesn’t get much better than these two bands, who melted faces during this remarkable gig. I was stunned these guys even came to town in the first place, and even happier that I saw them from 10 feet away! Both bands brought their “A” games, laying down precise head-banging grooves, often at length and in odd time signatures. I have concert videos from both groups, but they simply don’t fully prepare you for being there. It’s a show I’m eager to see again. The only downside: I had to endure another Bent Knee near miss! They were scheduled to open the show (making the evening one of the most anticipated triple bills I would ever witness), but a serious car accident kept the band — this time with Wallace-Ailsworth on board — from making my show and two others before it. Thankfully, they’re all right and back at work. I’ll see this band intact yet. 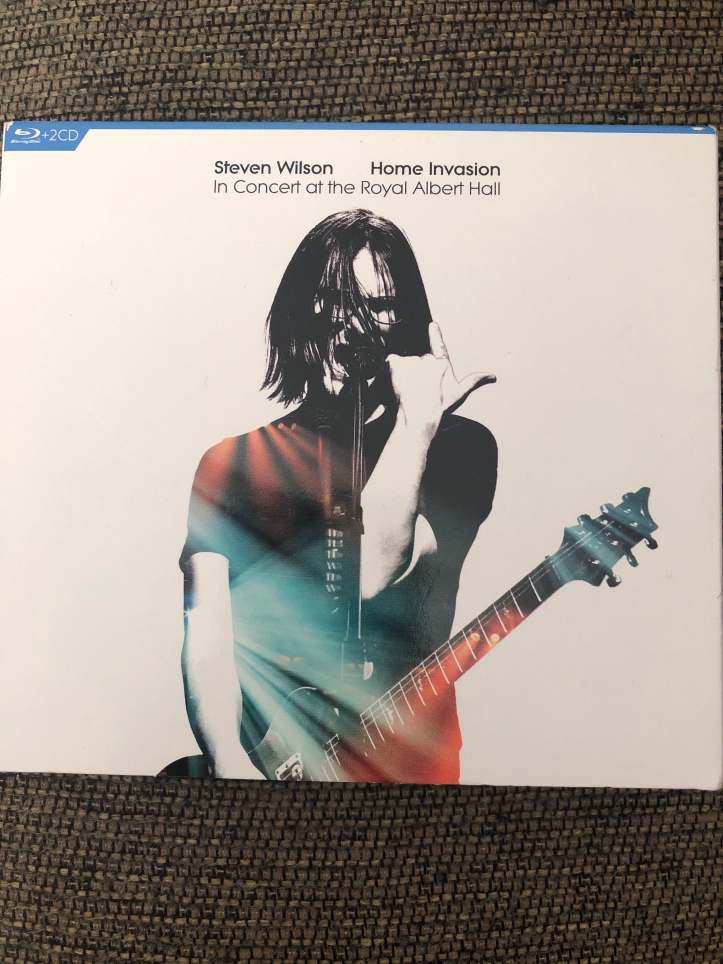 STEVEN WILSON (May 1 at The Vic Theater, Chicago): I was ready to move mountains to see this gig, as Wilson is one of my absolute favorite artists of the last decade. I never got to see Porcupine Tree live, and I knew it was crucial to catch this show in a relatively small room. The band did not disappoint, tackling material from Wilson’s latest album, To the Bone, along with tunes from previous solo albums and a couple of PT classics. It was an immensely satisfying evening, made all the better by Wilson’s release of the CD/DVD Home Invasion, which documents this tour. That show was recorded in the Royal Albert Hall in London a couple of months before my show. I do wish I could have caught both my show and the May 2 gig. Alas, my day job beckoned, and I had to go home. I won’t make that scheduling mistake again.

2019 is already showing great promise, as I’ve already scheduled seven shows. They’re all in smaller venues, and — to my surprise — six of them are in St. Louis! This isn’t stopping me from scouring concert venues in Chicago and Nashville, just in case.

Meanwhile, I look forward to seeing The Bad Plus, Donny McCaslin, The Claypool-Lennon Delirium, Snarky Puppy, Riverside, Adrian Belew, and (hopefully) the Montreal Jazz Festival. To say nothing of Progtoberfest V. If it’s meant to be, I’ll catch the 50th anniversary King Crimson show. Next year is shaping up very nicely indeed.

Live music is the best.