Progressive rock has been part of my musical vocabulary for more than three decades. The foundation of my love for that music can be found within the powerful voices of King Crimson, Genesis, and Yes.

Of the three, I probably play Yes the least often, per capita (so to speak). There’s something about the band’s sound. The mood rises, and I can’t get enough of them. Once I’ve had my fill, the feeling fades, and I go back to listening to other stuff until the need for Yes rises again. Weird.

Like many other fans, my primary Yes love comes in the form of The Yes Album, Fragile, Close to the Edge, Tales from Topographic Oceans, and Relayer. It was a no-brainer to go out and pick up these CDs when they were re-mastered and re-issued in 2003. The music sounded brighter and had even more punch, which was more than enough to make me happy.

Fast forward a decade to learning my modern-day music idol, Steven Wilson, was getting hold of the master tapes from my five favorite Yes albums and remixing them! Wilson has a pair of ears unlike anybody in the business. He has brought new life and musical excitement to classic albums by the likes of King Crimson, Jethro Tell, Chicago, and XTC. I have more than a few of these remixes in my collection. I’m not overstating it when I say Wilson is nothing short of a sonic genius!

There’s nothing wrong with a good re-mastering. It’s like having your old furniture re-upholstered to look new, even if it sits pretty much the same. When Wilson re-mixes an album, he takes some of the furniture and moves it to different parts of the house. Some of the changes are subtle, and some are more overt. Either way, the finished product feels like walking into a new house! Wilson’s efforts (undertaken between 2013 and ’16) have proven well worth the time and trouble.

Of all the Wilson re-mixes, this is the first batch I intentionally bought on vinyl. Maybe I was trying to recapture the excitement of my teen years when I brought these records home from my local music store, all a-tingle with excitement. Or maybe I was trying to avoid the excessive bonus tracks featured on the remastered CDs. There is something to be said for experiencing and album the way the artist intended, without (sometimes) unnecessary enhancement. Regardless of my rationale, I’m more than pleased I chose to go with LPs over CDs.

The records are housed in a sturdy outer casing featuring artwork by the legendary Roger Dean. I can’t begin to describe how cool it felt to pull each album out of the casing and open up the gatefolds I remembered so well from my youth. The credits and photos are exactly where they were when the albums were released between 1970 and ’74, and they are just as much fun to read and marvel over. The LPs themselves are of sturdy 180-gram vinyl. I wouldn’t recommend playing frisbee with them (or ANY album, for that matter), but with proper care, it’s clear these albums were built to last.

The music (performed by Jon Anderson, Steve Howe, Chris Squire, Tony Kaye, Rick Wakeman, Patrick Moraz, Bill Bruford and Alan White) remains as classic as the day it was released. There can be no questioning the formidable chops of these magnificent musicians. What Wilson does with the mixes merely amplifies what already existed.

I’ve often said Wilson has a knack for bringing out sounds I didn’t know were in the original mix. But he never does this in a jarring fashion. His changes are so subtle, a casual listener might miss more than a few of them. The primary descriptive word that comes to mind is “separation,” meaning Wilson has opened up the tracks and allowed the instruments to breathe a little more. I found myself hearing Howe playing multiple guitar parts where I thought only one existed. Squire’s bass sound (punchy and full of midrange) helped cement my recent newfound love for the Rickenbacker 4001 bass, which I’ve claimed not to care for (I’ve always been more of a Fender and Alembic man). Bruford’s legendary rimshot snare sound is as air-tight as ever. The keyboards have been laid out beautifully within the mix, and Anderson’s vocals provide a luscious icing to a rich sonic cake. The house may be 40 years old, but it’s a lot more exciting to come home!

I don’t know if I’m ready to say Wilson’s changes helped me appreciate some of the … tougher parts of Tales from Topographic Oceans — where the band turns from well thought out musicianship to seemingly aimless noodling — but the overall sound is a helluva lot less cluttered and claustrophobic, allowing me to hear more of what I was missing. I kept bracing myself for a difficult sound that never fully arrived. That alone makes this box worth the price of admission.

Speaking of wonderfully subtle changes, a tip of the hat goes to Dean for his updates of the album’s original cover art. His changes are better seen than described. They aren’t radical changes, but they are nice improvements that give the album a modern feel while maintaining its classic stature. 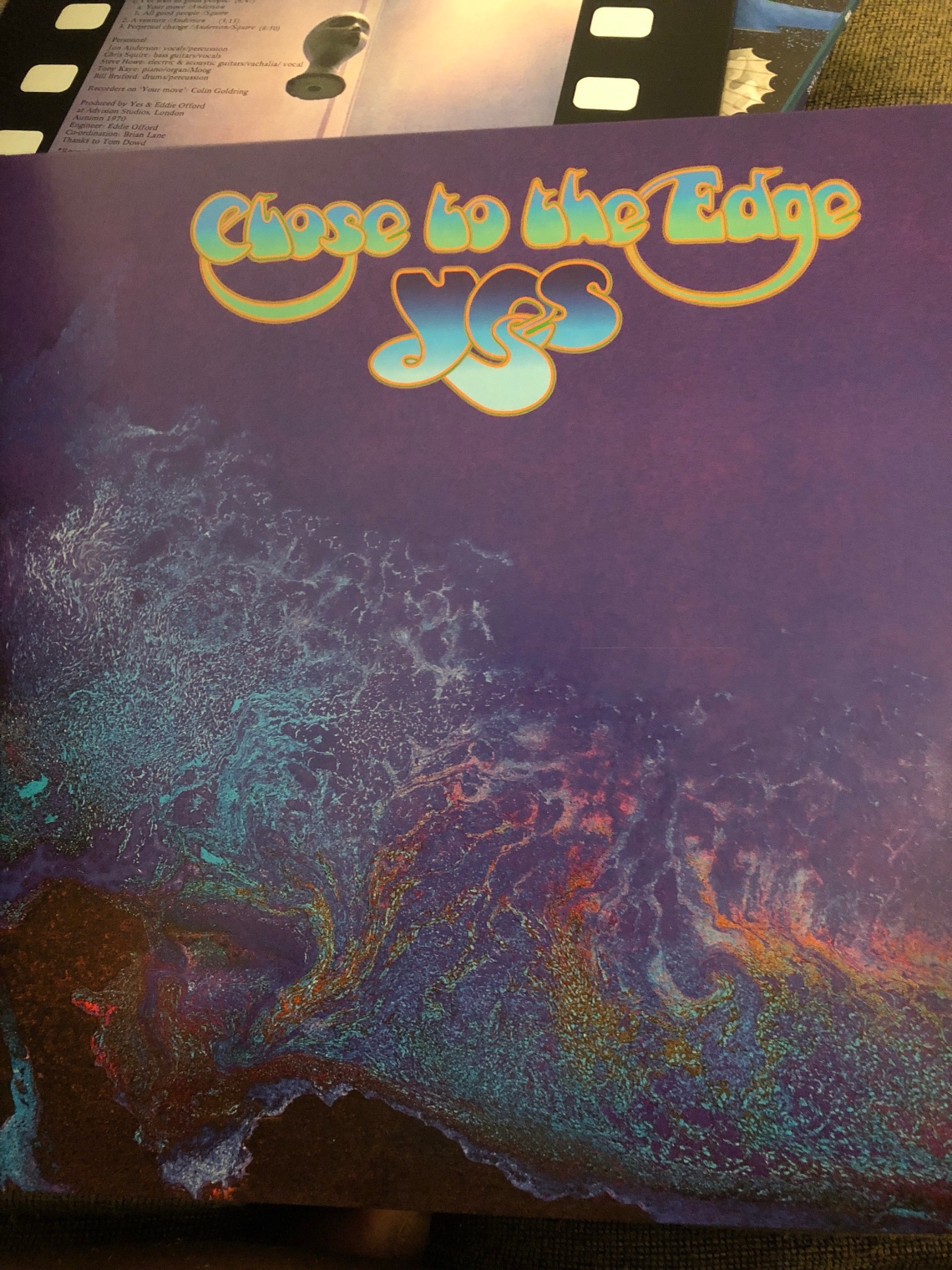 Granted, this is not a box set for the casual Yes listener, given its price. But it’s not necessarily just for “completists” either. Steven Wilson breathes new life into music that can be appreciated by fans on multiple levels. I’m very happy to have it sitting on my media shelves. It’s not going anywhere any time soon.